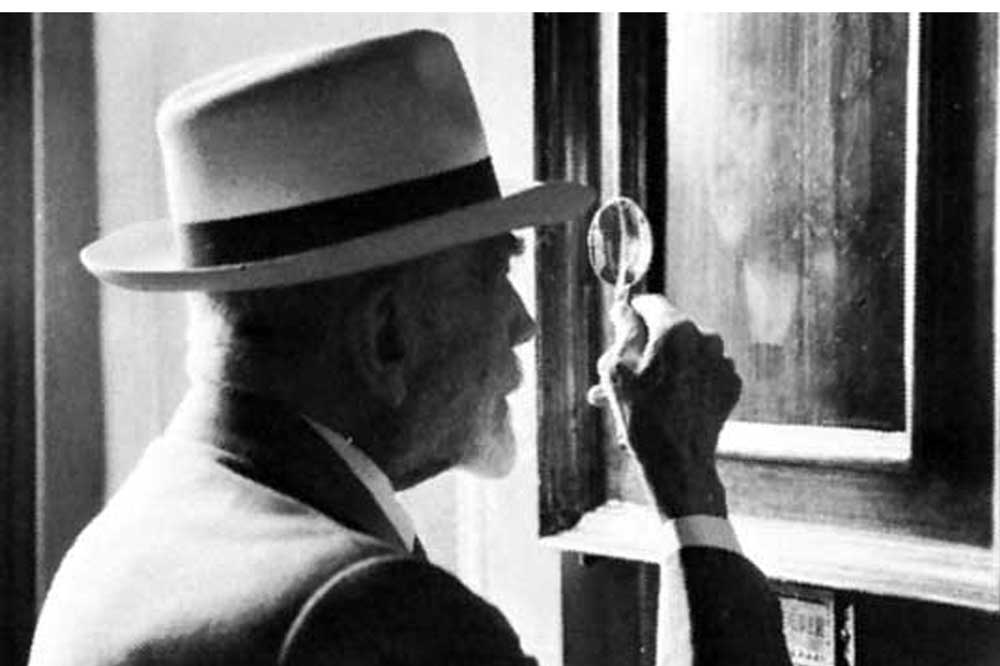 Born and raised in St. Petersburg, Florida, Amanda Cooper received a BA in Art History from the University of Florida in 1997. Since 1999, she has worked as Curator of Exhibitions at the Morean Arts Center in St. Petersburg, organizing over 400 exhibitions, including works in all media by students, established and emerging artists and children. She has also served as juror for various art exhibitions including Dunedin Art Harvest, the Scholastic Art and Writing Awards exhibition, Gasparilla Festival of the Arts, FolkFest St. Pete, Melbourne Arts Festival, ArtFest Fort Myers, Ocala Arts Festival and the Pinellas Association of Visual Artists Cool Art Show. She has served on art panels for Pinellas County and the State of Florida, awarding several public art projects and individual artist grants. She lives in St. Pete with her husband, three children, and two cats. 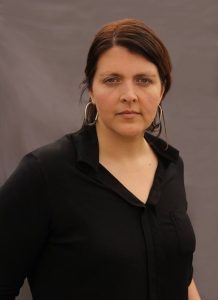 Robin Dana, a native of Georgia, lives and works in St. Petersburg, Florida. Robin has worked as Gallery Director at ARTicles Gallery & Custom Framing since 2012, and has lead exhibitions at the Leslie Curran Gallery since it was established in 2015. She earned a BA in Studio Art from Agnes Scott College in Atlanta and an MFA in Photography from the University of Connecticut. She has exhibited her work up and down the east coast, taught photography in the US and abroad, curated art exhibitions, written on contemporary artists, and worked in book and magazine publishing. Robin has juried International Photography Competition for FMOPA, Files & Film, and more. As an educator she juried, curated, and mentored Masters in Fine Arts Exhibitions. Robin Dana has held position on several Board of Curators and Acquisitions Committees. 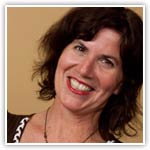 Catherine Bergmann is Curatorial Director at the Dunedin Fine Art Center where she has curated over 300 exhibitions. Hired in 2000, she served as Adult Education Director in addition to Curator during two major expansions. She is also an award-winning artist whose works have been featured at Tampa Museum of Art, Polk Museum of Art, Ft. Lauderdale Museum of Art, Museum of Fine Arts in St. Petersburg, and the Leepa-Rattner Museum. Catherine holds a BFA in Painting and Printmaking from Florida State University. Catherine has juried Gasparilla Festival of the Arts, Creative Exchange at HCC Ybor, and other juried shows in the state of Florida.